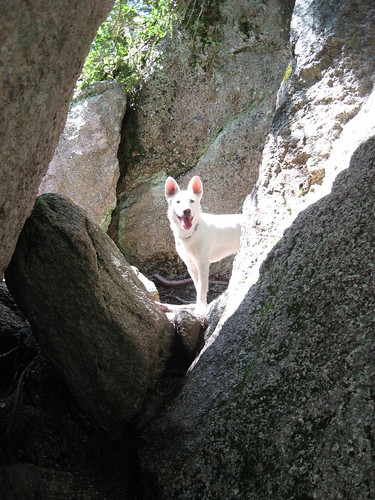 2 thoughts on “Cranking It Up a Notch”