The wind is up and the surf is rough

I need its roar to quiet my mind

I am seeking peace and clarity

and finding it to be a rarity

Can you hear them again?

The thundering hooves of despots and the pandering peacocks

A return to greatness and glory

Making the nation “theirs” again

and a typhoon of terror

They fracture freedoms of the disenfranchised

Rape Mother Earth in the dead of night

This is not my beloved country

I am not in the land of the free

But there’s still time to be brave

I am swimming with the riptide

Rowing with one oar

( I’ve been here before)

and racing into the headwinds

in search of a safer shore

Day 18: Part of an undated entry in my writer’s notebook, rediscovered. 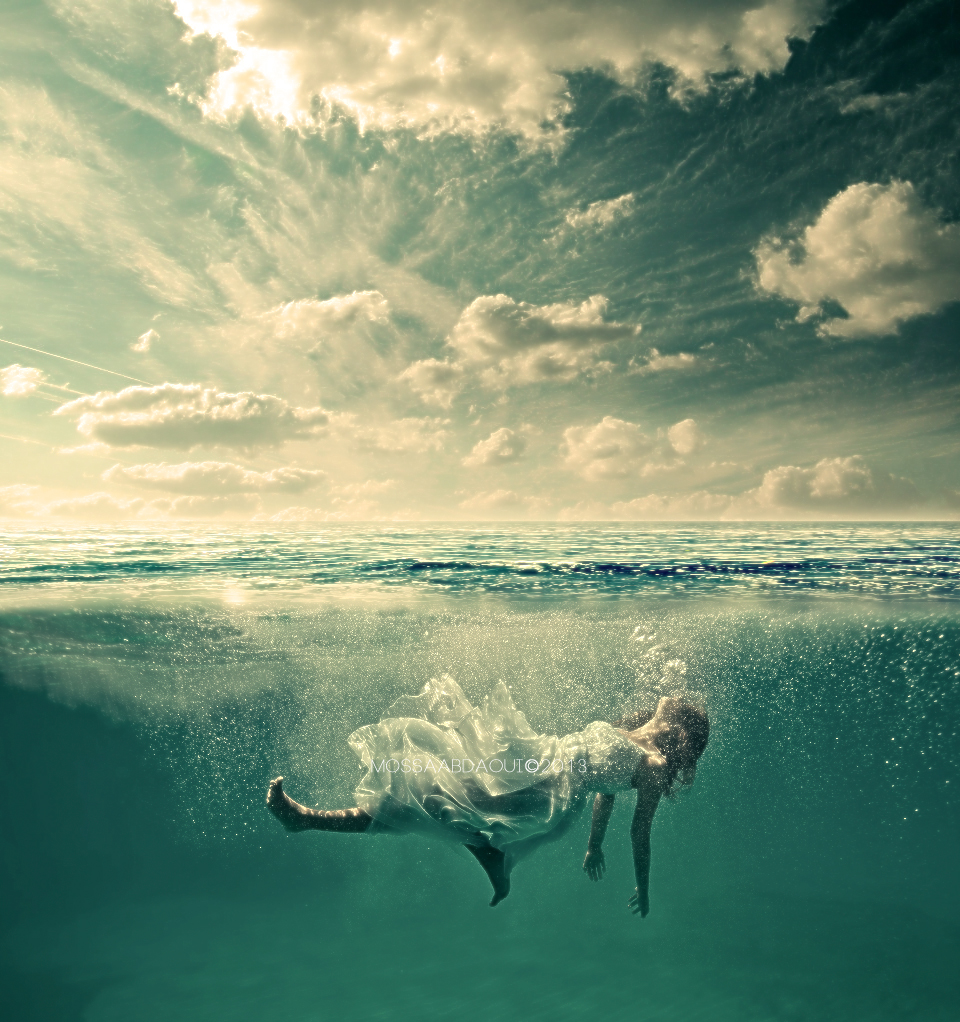 Stuck at another endless red light

Will I make it out alive?

I consider the fragility of my state

(and I mean my mind)

Refugee status is one crisis away

But then I disagree

(with myself in my mind)

My status is wavering and faltering

My fears are well founded:

The displacement of my gender

The  violation of my validity

Declaring war on me

Religion that seeks my submission

with no regard of my opinion

A refugee in my own nation

The waters are rising on a blue sky day

Day 16: Came home from work and this is what happened. Florida is on the front line for climate  and political change. A fragile beauty that continues to be destroyed on land and water.

We suffer at the hands of others’ inadequacies

The ones whose original wounds ferment and smolder

like cans of old fish and slow burning peat

The air is saturated with their stench of self-hate

Their fathers were tough-minded tormentors and serial abusers

Tyrants at the dinner table

Broken men who turned to God or the Devil

One adorns himself with the armor of false piety

but he is a disciple of those brothers from Kansas

(He got lost on his way to Nazareth)

His aim is your body:

Submit and have children

The other is a con

A wielder of counterfeit deals

Your body is a tool to be grabbed and discarded

Submit and be paid in millions for silence

Yet they aren’t the ones holding the Aces

They are held up by others with skin in the game

Beware of the ones with more secrets to hide

They are the bona fide criminals in our nation’s homicide

Day 15: A piece grown from the word “inadequacies” that sprung from my brain while standing at the kitchen sink!

Her mind is restless.

She is living with a sense of foreboding that she finds difficult to escape.

the place to gather thoughts and make sense of things.

by restrictive laws or narrow thinking

that seeks to put her in her “place”

or shames her into choices

that someone else is making for her and her life.

She controls the pace because it is her race to run.

To remain a free and self-determined woman.

And what is she training for?

Day 14: This poem has pieces from a post of mine “Freedom of Movement” that I wrote on November 6, 2015- the year before election night. I must have had a sense that changes were approaching. In reality, they were already underway; the widgets were set in place in the 1980’s. 2016 was the beginning of the overt onslaught.

What is the sanctity of life?

Whose life is sacred and holy?

I hear that the state of my  body in your state will have no exceptions.

Six week legality is out of touch with reality

You care for the “Innocent”

Yet spare no regard for a woman’s predicament

Born with no human value

Born to temper the impulses of our own personhood:

I live in fear of the pitchforks of Oppression

* Title inspired by the idiotic comments of Florida House Speaker Jose Oliva who used the term to describe pregnant women five times during a recent interview. He later apologized but we all know the subconscious mindset has a truly ugly way of revealing itself.

Day 13: Recent state laws passed extreme abortion restrictions with the intent to get their cases before the Supreme Court. Such an ugly contest that doesn’t take into consideration ANY situation and does not have any medical or scientific basis, just right wing Christian religious belief disguised as a means to protect the unborn when in reality they don’t protect the living.  Their agenda is female subjugation and dehumanization, period. Jesus would be mortified.

Don’t try too hard to prove yourself

Your posturing will become a self-fulfilling prophecy

Others will notice your overt preening,

that missed aim at pleasing.

The past is just that

The moment is small

It will not be your downfall

The Warrior Woman is

Day 12: There will always be forces out there that stray into your path, obstacles that attempt to block your growth, ideas, and momentum. The challenge is to keep your head and not let your emotions rule or past experiences serve as the means of responding to them.

Building A Life Of Hope
Create a free website or blog at WordPress.com.