This poem was written a couple of years ago as part of my writing class’ found poem project. (A found poem  takes existing texts and reorders the words. Usually, I select anywhere from 75-150 and then cut them in half. Then from there, I construct a poem.)

I had read Lauren Groff’s  Florida, which is a collection of short stories set in the state. As a transplant who has struggled to live here, I found her stories to be affirming of my angst about this state.  The fact that Florida is now the epicenter of the virus serves as no surprise to me. The lack of leadership is epic in its dysfunction.  I thought today was a good day to share my anxiety as well as my observations.  I want to thank my stepdaughter for her help in transferring my poem to the post. It was trial and error but she made it work!

Is home just a place to live?  Is it just a place where we feel most safe?  Is it a place that makes us feel most strong? Is it a feeling, a desire, to be our authentic self? My ultimate desire, my safest place-my querencia- is to be at or near the mountains. Walking in the woods. Pausing to listen to a rushing stream. Jumping rocks to cross to the other side. My backpack hugging my body. My boots helping me find my way. Time is suspended here. Distractions are few. Troubles fade. Hopes soar and the Divine presents itself.

Last summer, I completed my first solo day hike. I had not told anyone of my plans ahead of time. I told my sons the morning I was leaving. I knew the men in my life would try to discourage me, not because of my lack of ability but because of safety.  But jerks exist off the trail and the mountain was one I knew well, having climbed it twice before.

The hike is easy enough, with some hopping over stream beds and slight switchbacks. It doesn’t take long for the sounds of the parkway that cuts through the notch to dissipate. I remember the heaviness of the summer air that day. It didn’t take me long to work up a sweat. My legs easily climbed up and over tree roots. I stopped to pause now and then to take in the green canopy of hardwood trees. I took deep, deep breaths, grateful that the air I was taking in filled me with peace. Can mountain air comfort you like a warm blanket?

The higher I climbed, the more I felt the tension slough off my body. Each step made me feel lighter. I felt nothing but joy as I moved closer to the summit. With this mountain, you know you are getting closer. The sky comes into view above and the long granite slabs replace the dark dirt and fallen leaves on the trail.  Suddenly-it seemed- I reached the top. A long granite bed greeted me with views of four mountains in three directions. The ledges have steep dropoffs.  I gaze into infinity when I look below.

I am alone at the summit but not lonely. I am filled with wonder and awe as I am reminded of the love I have for these mountains. I leave the summit with a renewed strength and the affirmation that this is home. 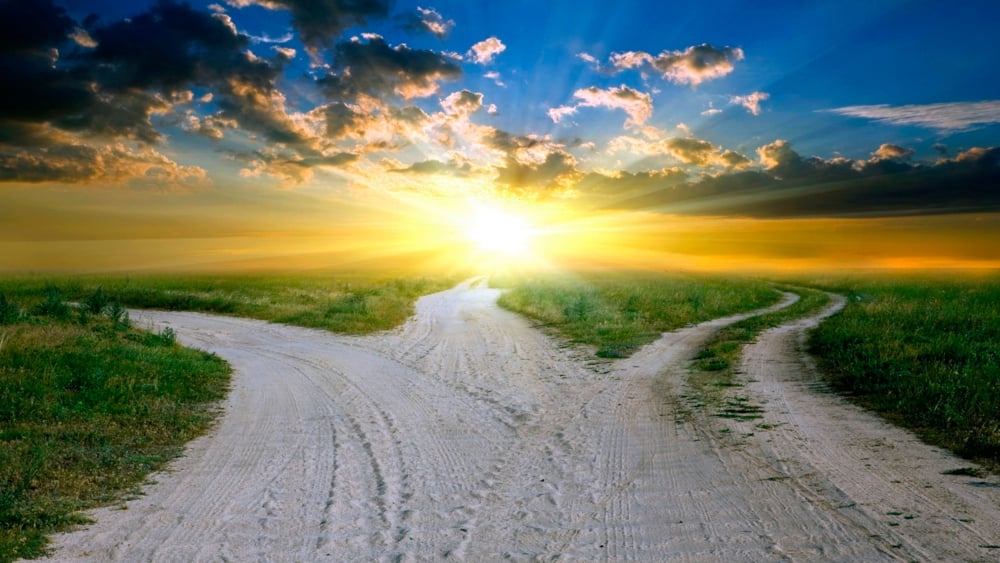 I could not see the damage to your soul

I followed the false path that you contrived

I thought I could take it

The trepid  fear of you

Becoming lost to us and yourself

I thought it could not get any worse

Until I became invisible

seeing the many paths I could walk

Day 10. Today’s WordPress prompt was Blindly. I had to wait all day to write this one!

I ran this morning until it hurt. Perhaps I was inspired by my work colleague, M. whom I met on the trail somewhere after the 1 mile mark. She was heading North to Dunedin on a 30 mile run. We spoke at length about life as it is and the need for running. How we write lesson plans, letters, solve problems, and create new ideas as our feet guide us to known and often unknown destinations. Her goal inspired me to run further after a week of not running at all.  It was completely unplanned; I surely had plenty of time-more time than usual last week to get in lots of running. Yet, I found myself letting things unfold. Yoga and chakra meditation really called my name. The weather was cool-very cool and windy- and I welcomed the chance for a hoodie and windbreaker to walk in on Spring Break.

Spending time with myself and loved ones down here was the goal. My stepdaughter and I enjoyed lunch and long walks and big talks together; we grew closer than ever. Emily was down for a family obligation and managed to drive the extra 115 miles to see where I live, accompanied by lovely Lillian, her daughter. Her mid-week visit filled my soul and ironically, made me feel more grounded here. Showing her and Lillian the sights of St. Petersburg was truly a thrill.

Mountain Women on the city streets!

On Friday, I spent the morning walking the beach at Indian Shores, listening and looking. Seashore treasures abounded:

Peace was at hand at hand-at least for a little while.

Saturday dawned and we headed for a run on St. Pete Beach, where my father lives. He thought only my husband would be out and said I was a “good  surprise” so early in the morning. I decided to walk and talk with him. Simply wonderful! Later in the day, we joined him and others at a waterfront joint, enjoying the turquoise water,  slow-moving boats and surfacing dolphins. We celebrated a traditional New England St. Patrick’s Day dinner that night at our house.

Still, the specter of insecurity persists, seeping into conversations in the midst of sunshine and laughter. I continue to resist, shining my own light, becoming the change I wish to see.

This morning the park is quiet, gray and green

I am soothed by the lack of searing light

Today I will rejoice in the unfolding

Allow myself to pause

keeping my eyes on the prize

And let the winds carry my cares away

I am honoring a request from Tasmania (whose comment I read this morning and accidentally trashed; please forgive me :).   This poem is total stream of consciousness.  Thank you for reminding me of my other creative gifts. 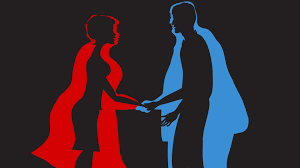 Hung over from a Saturday night of shallow dinner party dialogue

to  alleviate the ennui of suburban existence

You fit well with the air kissing crowd, capable of crumbs for conversation

Drown your demons if you dare

But heaven and earth will not be moved by your denial

No shifts will occur in the course of your creation

Day 28. A trip to the dark side of suburbia. No apologies for the epithet. It seemed to fit the message..

Once cowering, a wallflower at a junior high dance

Now prancing, a thoroughbred fresh from a sweet victory lap

Once previewed and reviewed through the warped lens of  snide criticism

Once held back by the selfish needs of another

Now setting her own pace, advancing audaciously to meet her own desires

Out of the shadows

Day 18. Started the first two line this morning and got a bit stuck. Then I read Mark’s post over at Maleko’s Art.  His piece was all I needed to help me finish.

This is once again dedicated to all of you experiencing any form of abuse or working your way out of the situation. Man, woman, child. It doesn’t matter. You deserve your own life.

Building A Life Of Hope
Blog at WordPress.com.
Loading Comments...